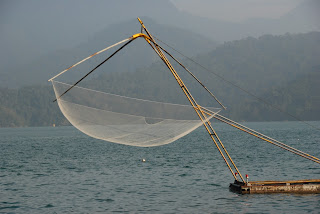 This year (2013) the Camel Family Reunion took place at Sun Moon Lake from Sunday to Monday, February 3-4. It was an annual meeting especially organized for my former classmates who had studied at Green Garden from September 1970 to June 1975. [Green Garden = Provincial Chiayi Teachers Junior College.]

Graduates from that particular class (called Camel Class or Camel Family) had mostly worked as school teachers nearly three decades before retirement. Only some of them are still working as teachers or non-teachers. Among the non-teachers, so far as I know, are two medical doctors, two professional painters, two or three violinists/cellists, one or two free-lance writers, one lawyer, and one who is working abroad -- in Czech Republic -- as a diplomat from  Taiwan.

Not all the Camel Brothers came to this annual Reunion at Sun Moon Lake; however, there was an increase in the number of the participants, because all the Brothers who joined the Reunion came together with their spouses. And some even came with their children! (For example, the 2nd photo below shows two of my good friend A Cai's children, as well as my wife.)

Following are just a part of the pictures I took on Sunday, the first day of the Reunion. There are more photos (and an itinerary in the Chinese language) on the next page, #2013-0205B, just for your reference. If you are interested in the Camel Class Reunion held in 2012, please click and see #2012-0130B. 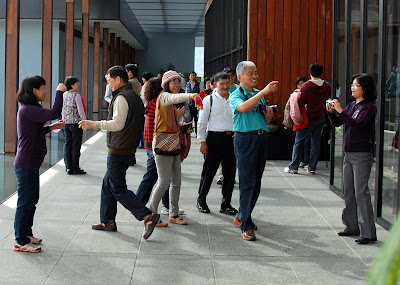 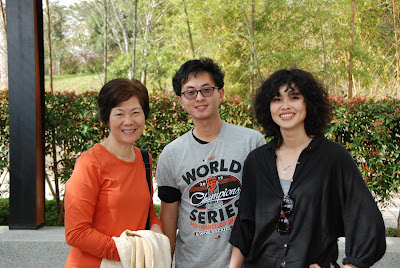 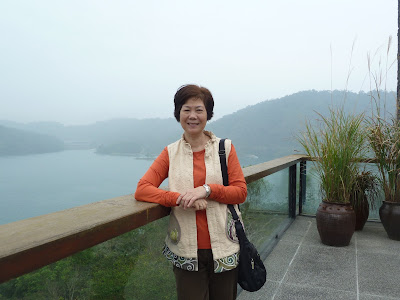 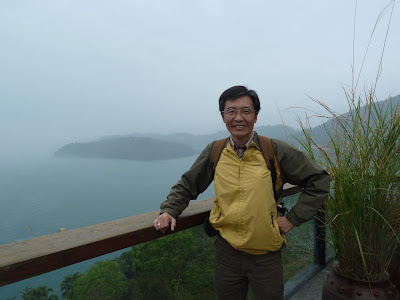 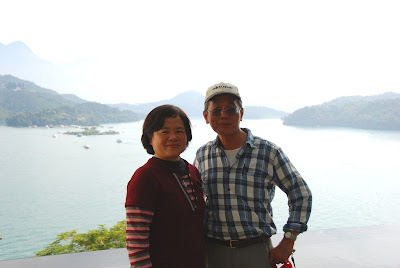 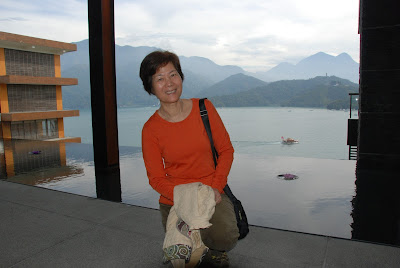 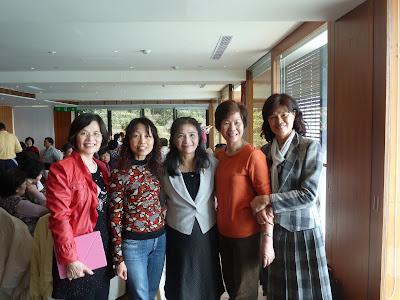 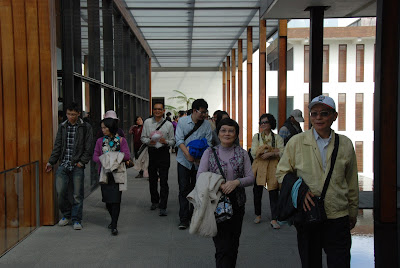 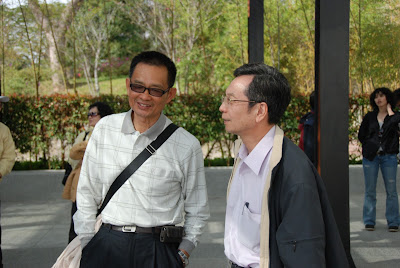 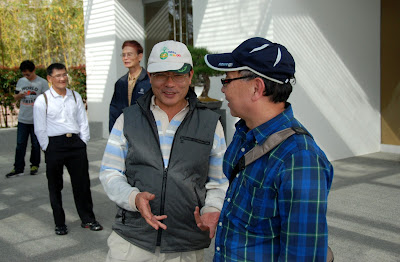 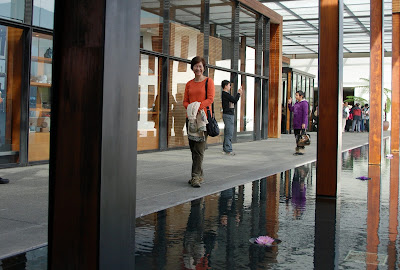 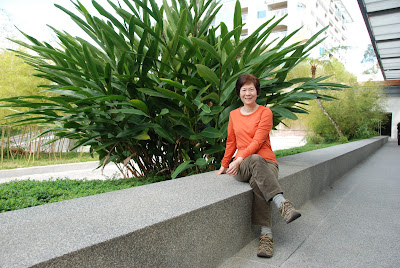 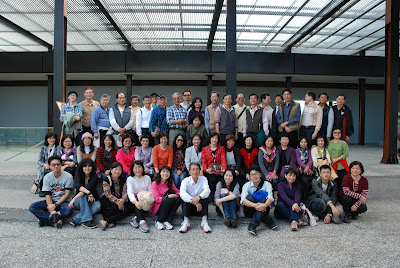 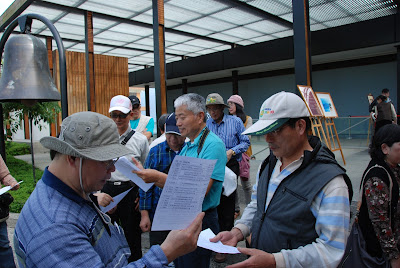 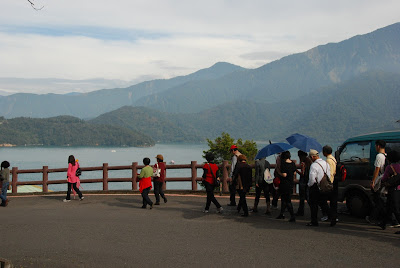 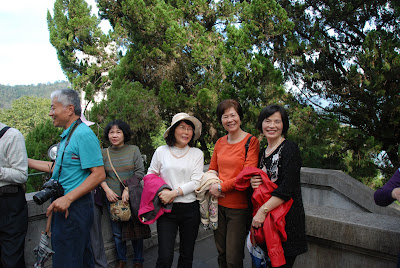 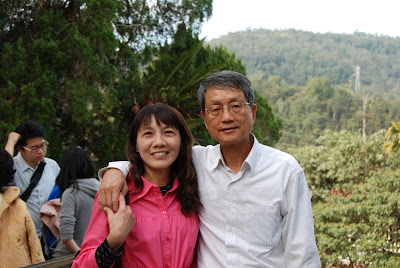 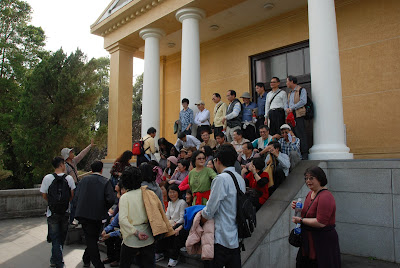 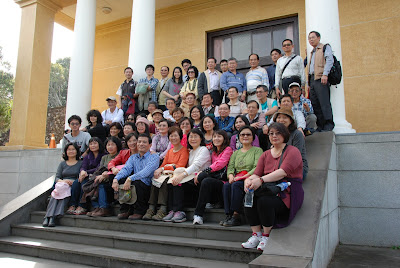 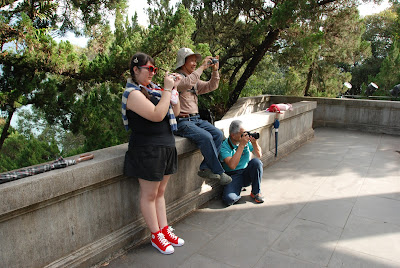 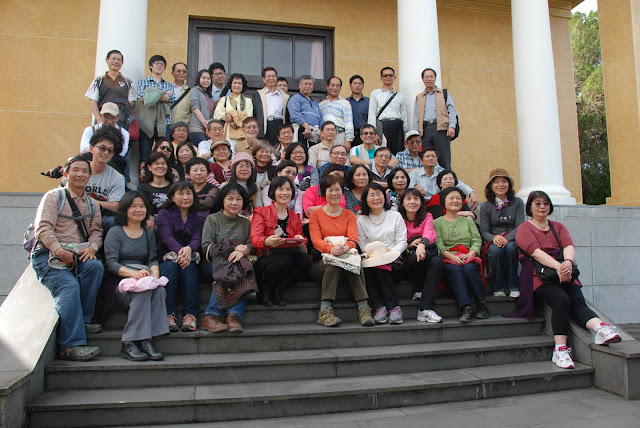 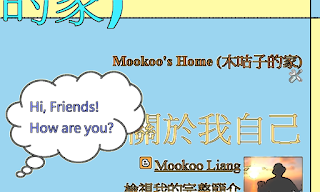